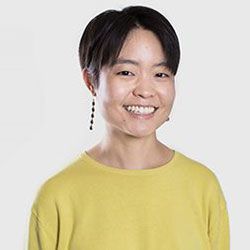 A miraculous thing has happened recently: as I hunker down at home and cook a lot more, I find myself making meals without referring to recipes or insights of strangers on the Internet, relying only on intuition and my ever-growing chaotic web of knowledge of food chemistry, faint memories of past recipes, and one-off tips. It is liberating to be able to go off-script, play around and taste-test, and not question if I did something “wrong”.

But what does it even mean to do something wrong in cooking?

My entire philosophy of cooking has changed into an anchoring belief that there is no right or wrong in cooking. There’s never a perfect equation, a process that rings true every time. Even when I replicate a familiar recipe, I am met with subtle differences in the outcome, and each time I am...familiarly surprised. Of course, it will always turn out a little different - every ingredient, every step of the recipe, every state I am in, is boundless with variation that forks off into different results. Take an orange, for example. That orange will have an entirely different flavor profile than that of an orange picked from the other end of the grove. (This actually happened to me the other day. I bought two oranges from the market, and one had a slight bitterness to it that lingered in the aftertaste. The other one was much sweeter, with a tinge of tart, bursting more robustly with juice. Was the former orange picked too early? Did it get less sun? Worse soil? Who knows?) My point is that if you can’t even compare oranges to...well, oranges, how do you expect to have total control over how a dish ends up? I think a lot of the pressure and intimidation from cooking originates in the expectation of the food turning out exactly how you imagine it, exactly how it looks in the photos in the food blog, exactly how you remember it at Grandma’s house. 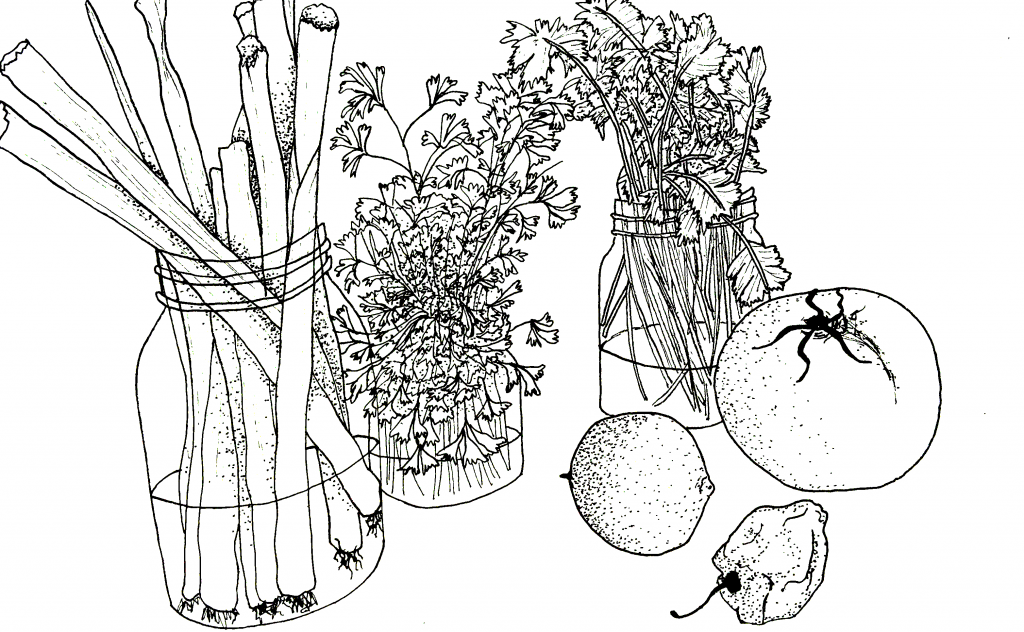 I’ve faced a lot of crushing defeat from food that didn’t turn out “right” even though I followed the recipe to a T, painstakingly shaving off the top of a teaspoon scoop of garlic powder, nervously watching the timer click as if going over a minute would end in catastrophe and an exploding kitchen, and opening and closing and opening the pot of rice to make sure it’s not overcooking (which I realize I shouldn’t have done...losing all that precious steam that makes the rice so good!) Why was I so afraid? I cooked as if I were serving not myself but the recipe as if it were a religion. I was chained to it. Improvisation? No way. Substitute ingredients with what I have in my pantry? Not a chance. I was cooking as if I had eyes over my shoulder, that I placed there myself.

I would watch people, in awe, cooking with an almost careless confidence, trust in the toss of their wrist as they seasoned, one glance, sniff, touch, gut feeling (that intuition...that goddamn intuition!) to determine if something was done, ready, needs a bit more simmering. I wondered...where did that intuition come from? How long have they been cooking? My greed for kitchen intuition felt so similar to playing the piano, how even after 11 years of playing I felt lost and incapable of playing at all if I sat at a piano without sheet music. My hands felt useless until I had someone else’s creation for me to replicate. It was the same feeling in the kitchen. That calm freedom, confident and unbound by a recipe, felt so far away. I felt like I had so far to go, and I wanted to give up. But in order to survive and save money, I kept cooking, reluctantly eating for a week a failed, disappointing dish or feeling guilty from “forgetting” to eat it and letting it spoil in the fridge. I kept cooking through tantrums - “but I did it RIGHT!” 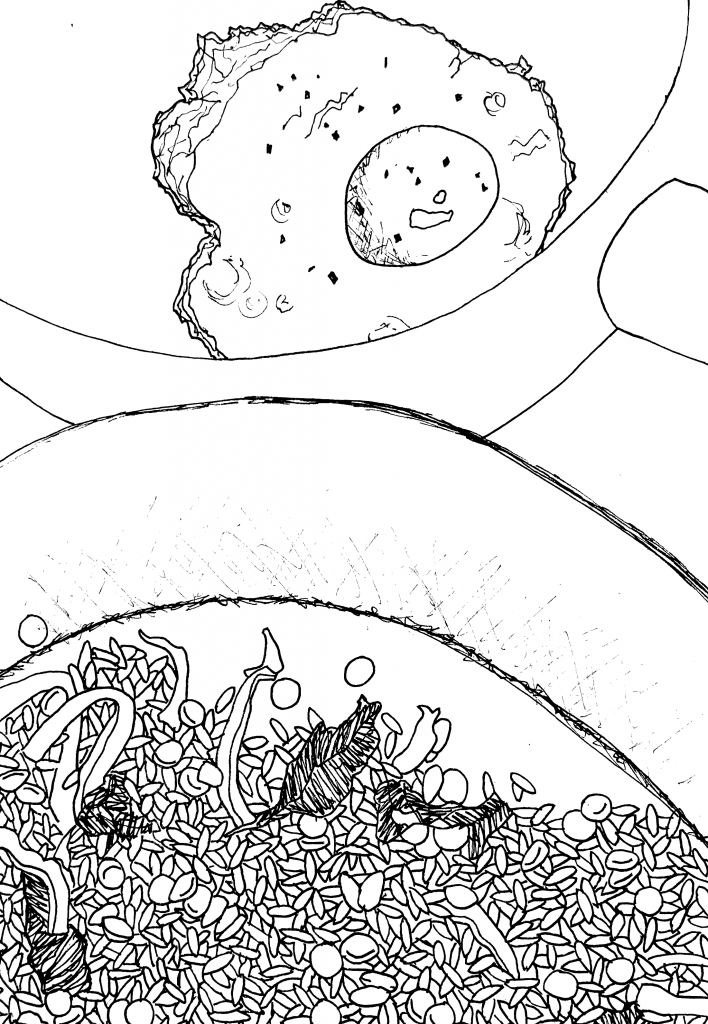 Little did I know, despite my insecurities and anxieties in the kitchen, I was still learning and growing. That little by little, I was feeding my web of knowledge with tidbits that might’ve felt arbitrary and insignificant at the time. That cooking even through fatigue at the end of a long day, cooking through frustration and unanswered questions, would prove to be fruitful. I was beginning to see that the beauty of cooking is in its mysterious, fickle possibilities. Every vegetable, fruit, meat, spice, grain will be different from the last. Each stove, oven, pot, and pan is different. Each state of being you are in, each mood, is different - whether you’re rushed on time or can leisurely, lovingly slice against the old cutting board. Whether your friend called in the middle of cooking and you let something char too far in the pan. How the same bottle of olive oil will be different a few weeks later.

All of these possibilities might sound daunting - it surely was for me. But slowly over the years, I’ve become playful with possibilities rather than resisting them. I became unafraid of trial and error. I began tasting my food while cooking, not just relying on the recipe as the end all be all - but trusting my senses, going with my gut. I was paying attention to why certain ingredients are to be cooked together and how they interact with each other, rather than mindlessly measuring them out and not questioning it. The other day I was making a pasta sauce with browned butter and cheese, and while you can’t go wrong with butter or cheese, it was too heavy and rich. But I suddenly remembered the pack of frozen Russian dumplings from months ago, which had directions to coat them in butter and a splash of vinegar. The acidity of the vinegar had balanced the creamy fattiness of the buttered dumplings, which prompted me, in the present day, to squeeze a lemon onto the pasta sauce, which made it perfect.

Cooking is all about these random recollections that just make things click. In order to build a repository of meaningful moments you can pull from, be observant, and curious. Be skeptical and taste it yourself. Instead of fixating on the temperature dial of the stove, watch for when the oil starts to breathe and ripple as it warms. Listen for the intensity of the sizzle when you place the first fish fillet. Instead of muttering to yourself the recipe steps by rote, dig deeper into why they’re in that order - why should I add garlic second and not first? Is it the mince cut? How does the fat in the pork transform the oil bath that the veggies will soften in later?

Trust that you’re absorbing all this information effortlessly, as long as you’ve shaped your cooking approach into an exploration, a big ole question mark, an easy nonchalance. And one day you will have a light bulb moment over a bubbling pot of slightly sour tomato sauce and remember that a sprinkle of sugar will balance the acidity - and you didn’t even know you knew it. 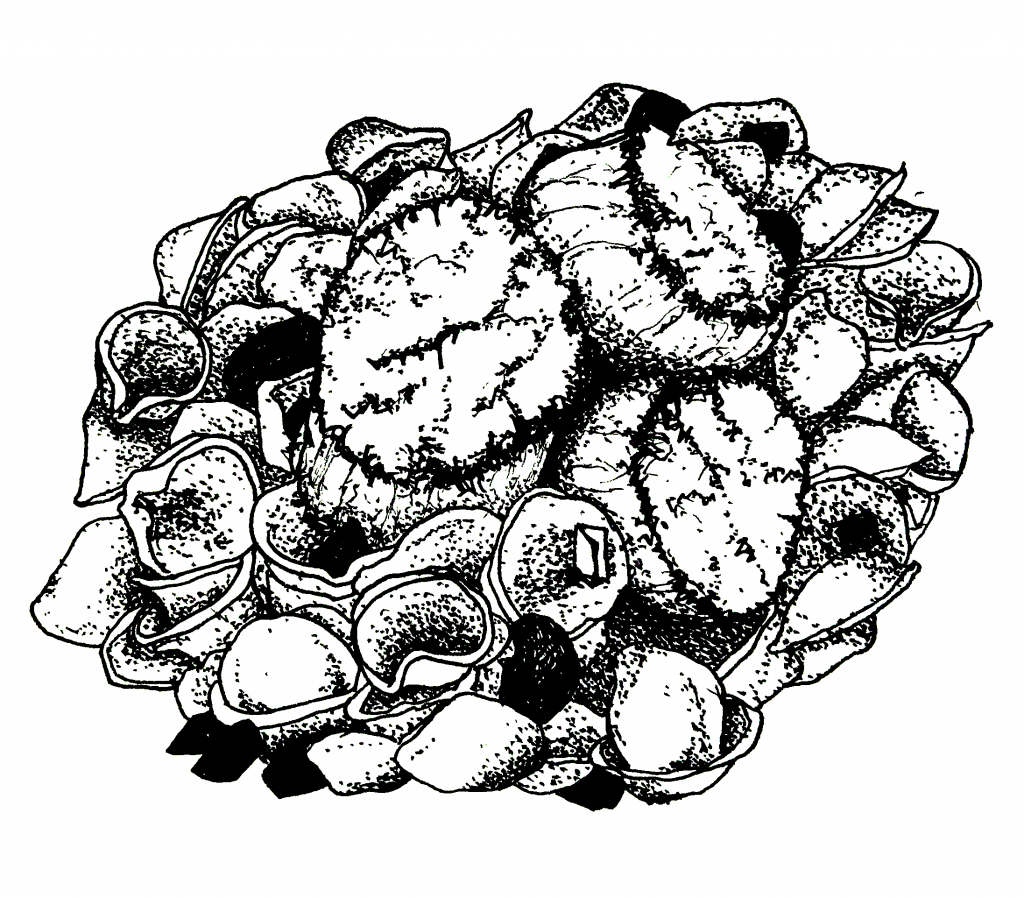