Children’s Day School launched its Innovation Lab for middle schoolers to engage in collaborative, experiential learning and tinkering through an iterative design process. For one of their projects, students created games for younger students to play at an upcoming school-wide event. EchoUser partnered with CDS to help incorporate user research into their design process and, specifically, to prepare students to test their games with users.

We conducted a 75-minute workshop with 17 seventh graders to introduce them to the nuts and bolts of user research and help them practice their new skills. The end goal was to prepare them for play testing with seven-year-olds to inform the next iteration of their game design.

The students quickly absorbed the who, what, when, why, and how behind user research. It was clear they already had a baseline understanding of certain research fundamentals, like how and why to ask an open-ended question. Through a class brainstorming session, the students crafted some of the following research questions: 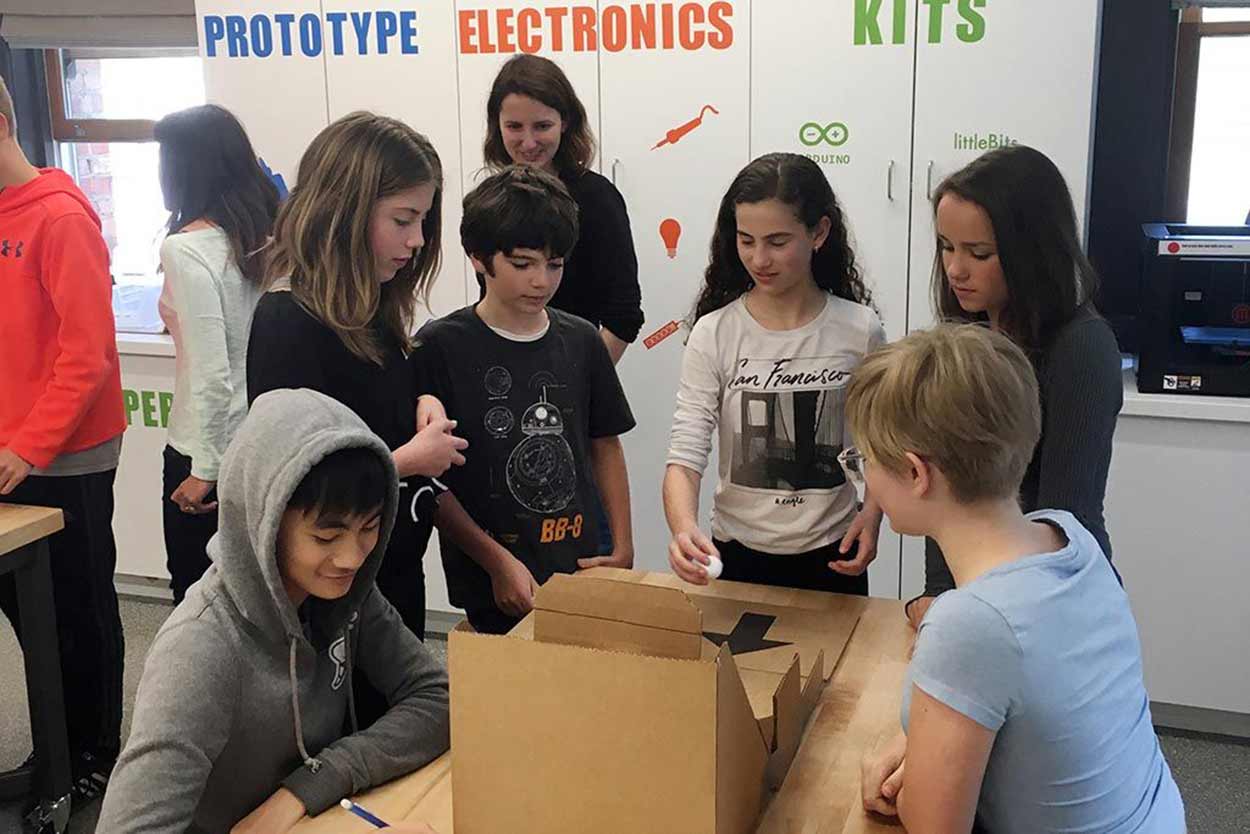 After clarifying criteria for a successful game as well as defining what they wanted to learn through testing, they split up into groups to write their discussion guides. Then, each team conducted a pilot where they observed fellow students playing their games, asking them questions about their experience.

In a quick debrief, students shared some of their observations and learnings from the pilot: 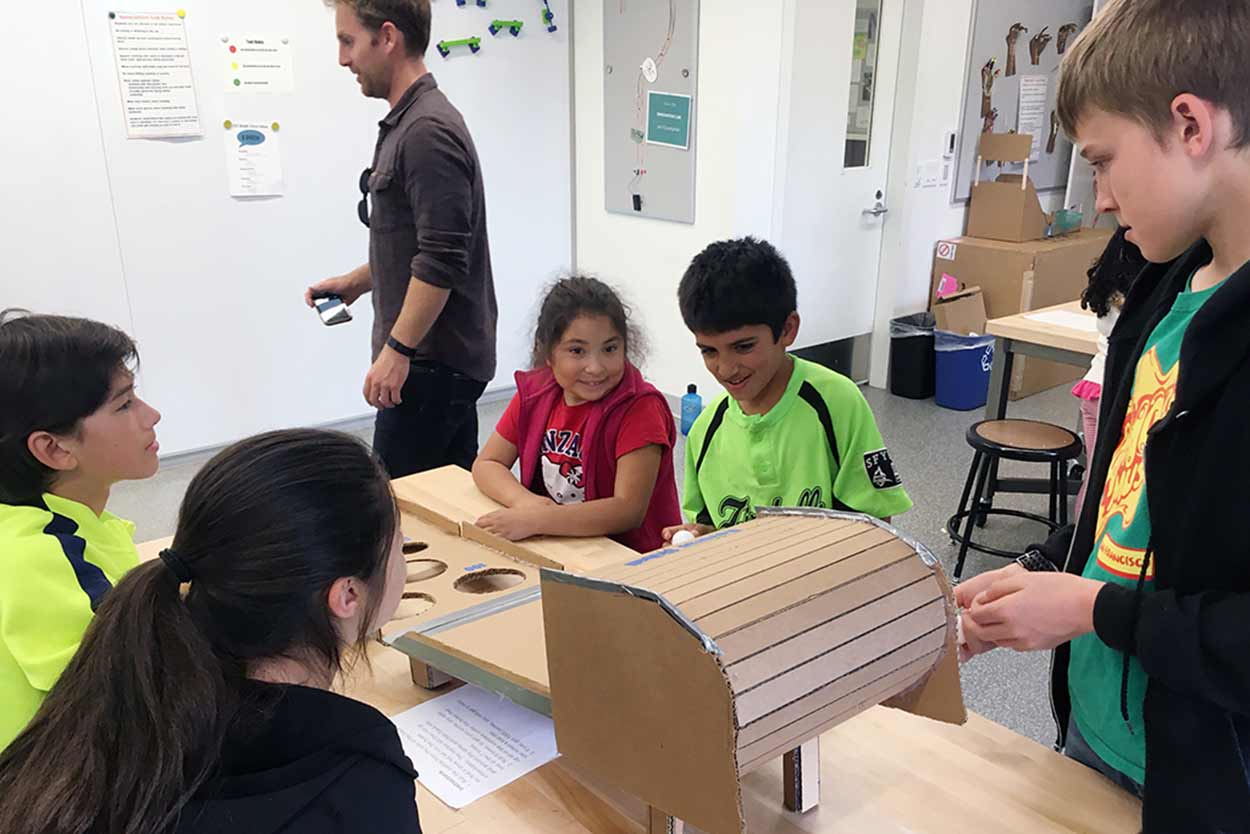 After the workshop concluded, students held these takeaways in mind as they continued working on their prototypes, discussion guides, and testing structure to address some of the challenges they experienced before meeting with the seven-year-olds. The following changes were made to the testing protocol:

“For me, one of the major takeaways for the students is knowing that the work they are doing is an authentic process. I also think that many of the students realized that the prototypes of their games can continue to be improved with user feedback… The session worked really well and the seventh graders all said they left with ideas on how to improve their games — and all the second graders said they want to make games!”

EchoUser is excited to see how the students absorbed and executed user research methods and experienced the impact of user feedback. We hope that exposure to user research in middle school will support these students in appreciating the value of observation, empathy, and designing for others — not just themselves — in future projects and beyond. 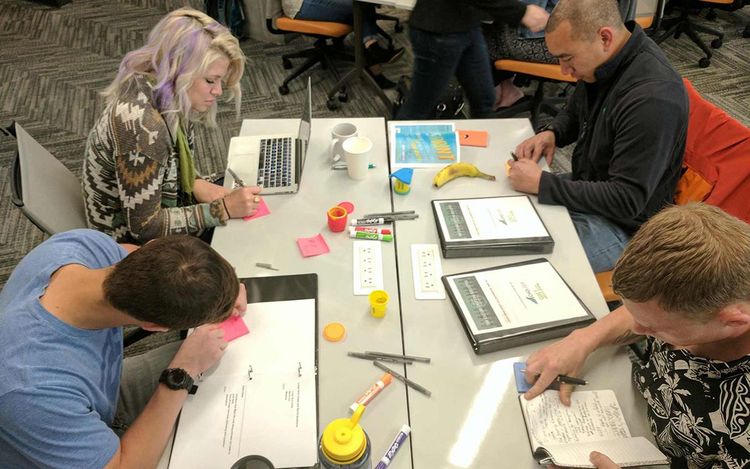 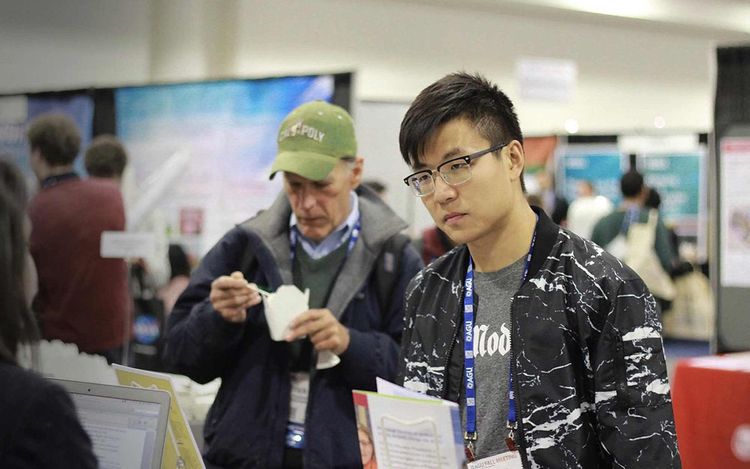 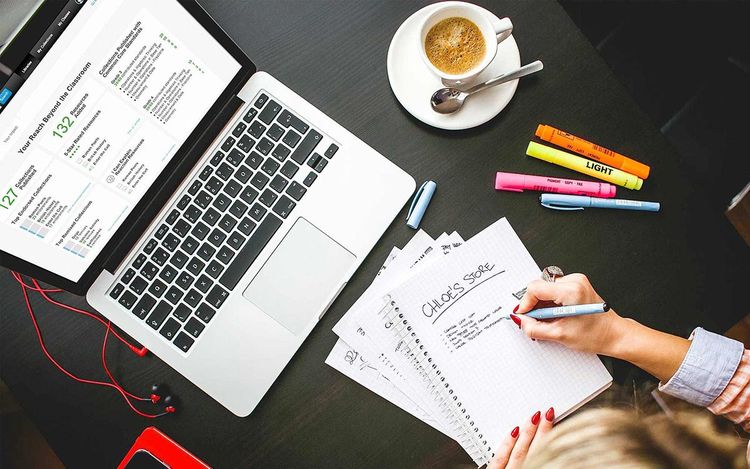 Gooru Education Experiences
Full Service Design & Research
Creating a space in which both teachers and students can seamlessly browse and share resources.