Designing a robotic device that merges the concepts of a home assistant with a pet-like companion.

We delivered interaction and industrial design concepts for RoboCam, showing the client how to embody what a social robot pet should look like, how it should behave and interact with users, and how users would realistically interact with them.

RoboSystems approached us to help build a social robot, a type of product that aligns with assistant-like home devices. You may have heard of other home robotic devices in this burgeoning field, such as Kuri and Jibo.

RoboSystems wanted to take social robots to the next step by building something entirely new to consumer market — robotic pets.

Our client highlighted a user group for an original concept: people who would like to own a pet, but due to certain circumstances (e.g. confined apartment space, work schedule, allergies) cannot own or care for a pet. Our partners at RoboSystems were committed to pursuing the “feel” of the product, emphasizing the need of the device to communicate emotionally with users, albeit in a non-traditional way — much like how a domesticated animal might with its owner.

The concept of the robotic pet soon evolved into that of a social robot that can provide assistant functionality in line with those of Alexa and Google Home, but with a major focus on media and camera capabilities. Needless to say, we decided to jump straight into user research to see what pieces of this venture most resonated with target users.

The original product concept began as a robotic “pet,” but user research soon evolved and matured our initial product concepts into a robotic assistant. We took these concepts and created high fidelity mockups to inspire and guide the product’s industrial design and development.

In our research sprint, we had to determine several key factors: What value do real pets bring into people’s lives? Is the concept of a robotic pet concept appealing? Is this something people would want?

We focused on understanding what value people place on their pets, and distilled it down from there.

After conducting market research and user interviews, our findings revealed greater opportunities in the interactive assistant space. We pivoted from the idea of a roboticized version of a traditional, domestic pet to a vision that combines the concept of a companion with a media assistant, a robot that offers the same companionship as a pet, but with a heavier focus on social medial, camera technology, and other media functionalities.

The pivot emerged from user research after interviews validated the concept of a robotic assistant, with many audience members resonating with the idea of an Alexa-meets-media product. They expressed an interest and need for a product that can organize things, take information from the Internet, take pictures of them and their family, follow them around, and so on.

From there, we conducted competitive research, reconciled our design options with industry standards and user needs & expectations, and then shifted into the design phase.

We ultimately decided to take an abstract design approach, molding the original, lively pet concept into something more docile, and comparable to a Roomba. However, our goal was to combine that abstraction with emotion, affection, and social interaction — veering back to the original functionalities of a pet.

Sherry Turkle, MIT professor and renowned social sciences researcher, led studies on social interactions with technology with a focus on realism and how much of it is required for people to have a connection with robots. Her published research revealed that the key to connection lies in interaction — as soon as something is “living,” or moving around, an abstract form is more appealing due to the lowered user expectations. Instead of a human-like, animatronic robot, a successful product would be abstract and non-threatening.

Both research and design standards support the idea of simple forms to lower expectations, and that it’s not necessary — or even a good thing — to design an interactive product exactly after the real-world character it’s trying to emulate. 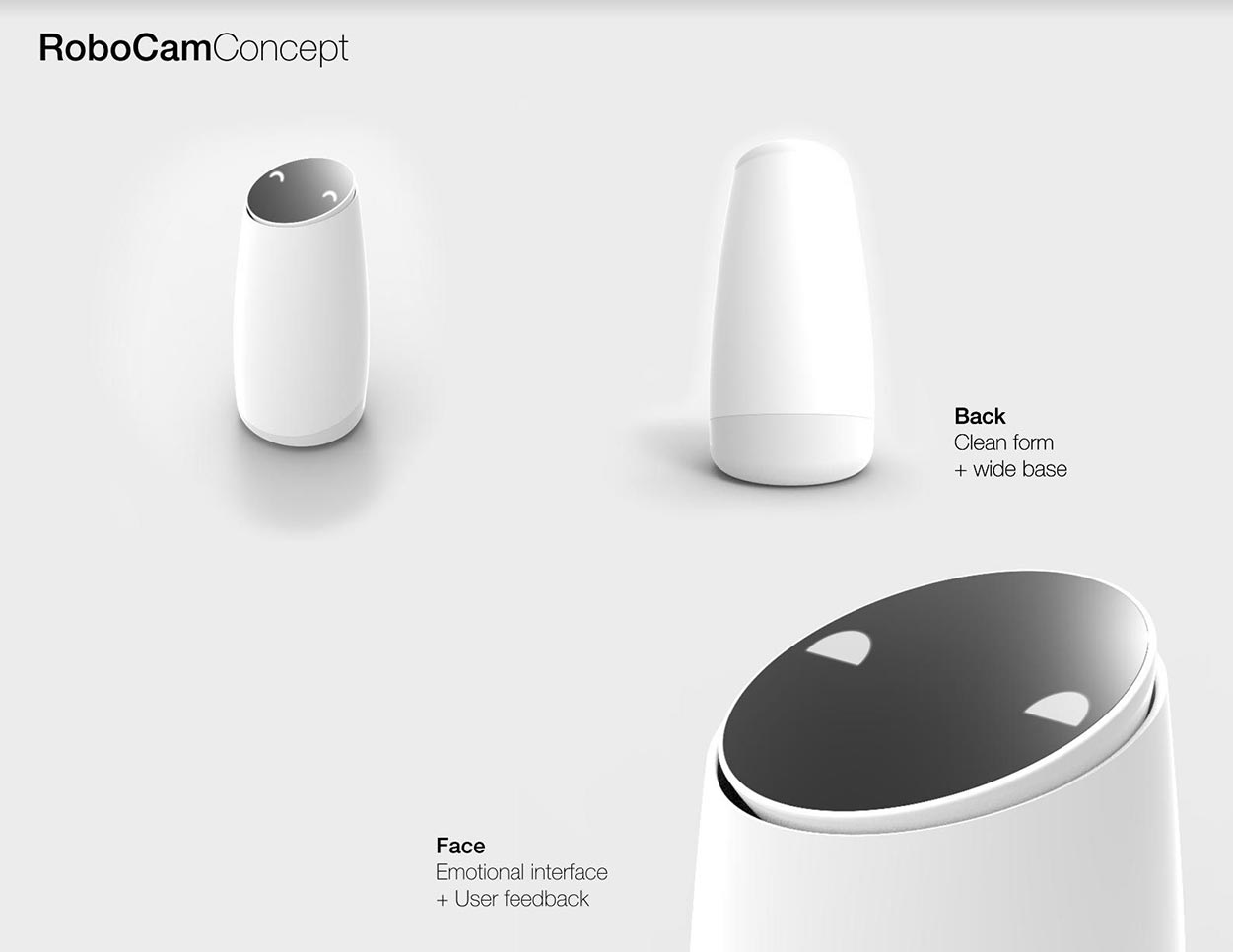 Leveraging Turkle’s findings and existing robotic design standards, we added companion qualities and “personality;” for example, the appearance of going to sleep with battery decline. With our designs, the robot welcomes you home, has friendly interactions and reactions to users, and overall still has qualities that individuals love in their pets. 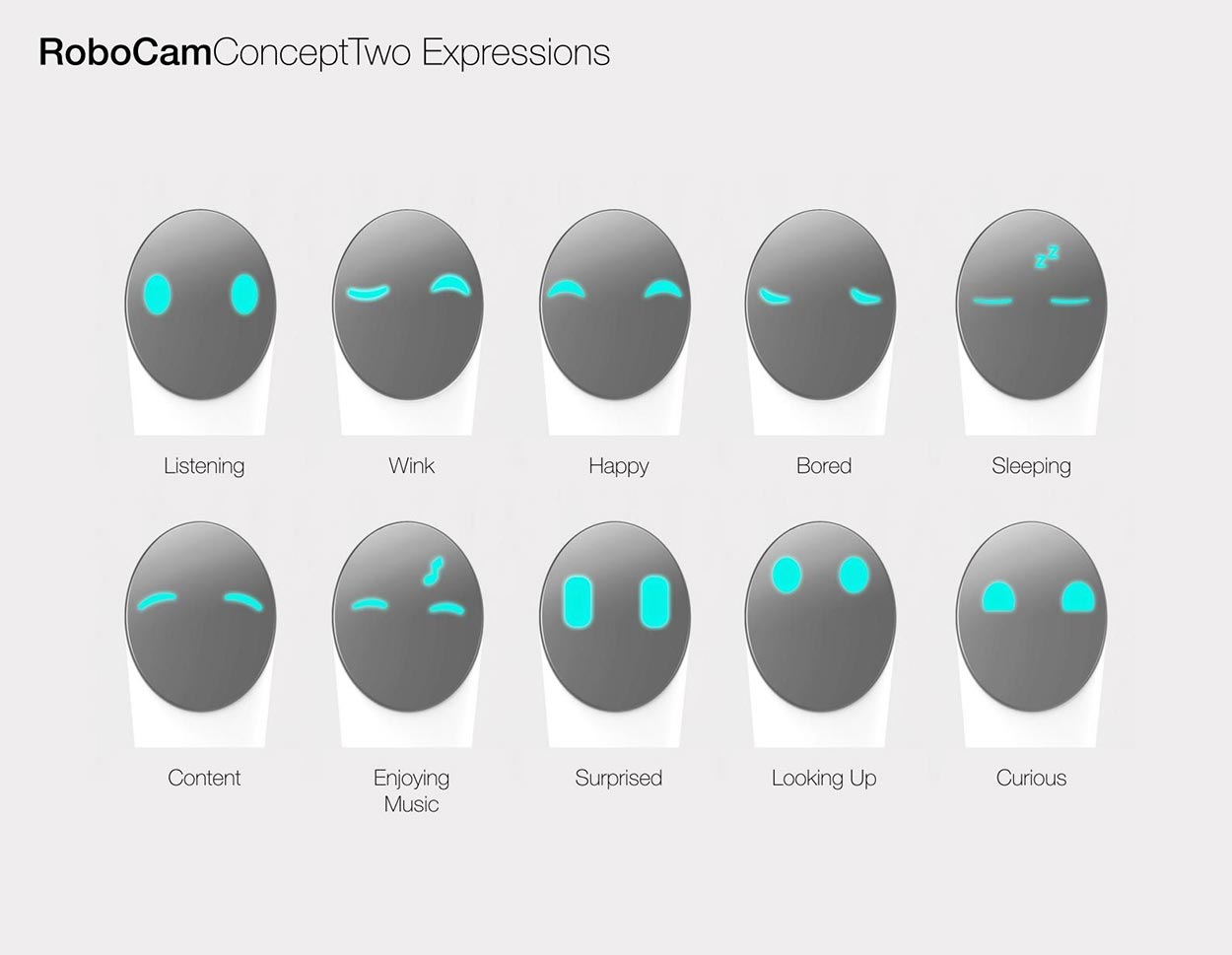 Our interaction designs were driven by key values users have towards their real pets: physical engagement, communication, constant proximity, playfulness, understanding, welcoming & cheering up, family and security. We believe that these offerings of companionship, built into an abstract and approachable industrial design, will resonate with users as reminiscent of a pet, but manifested as a new and original product. 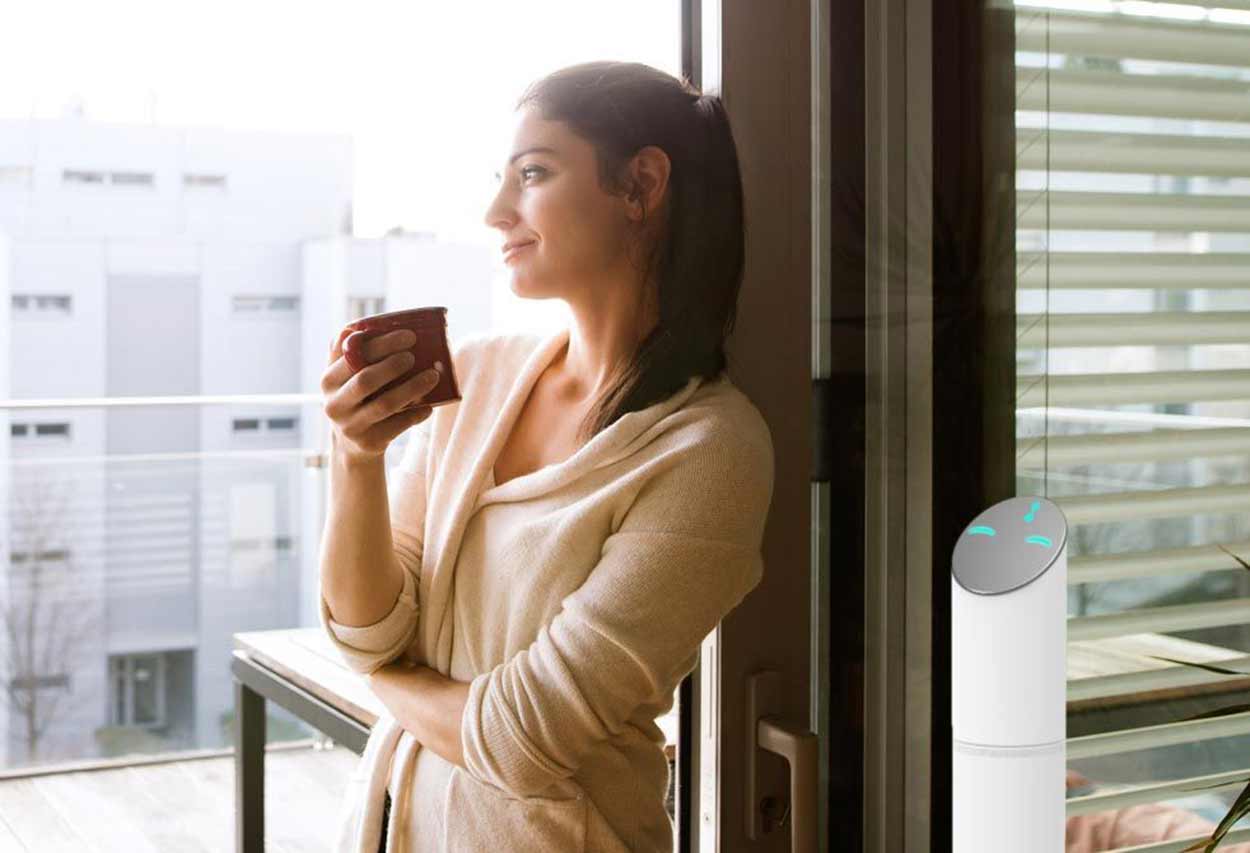 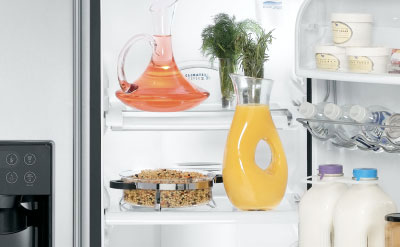 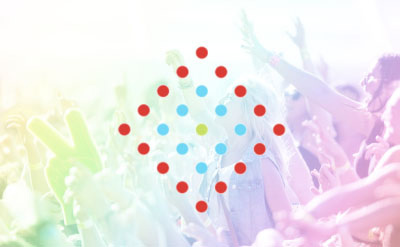 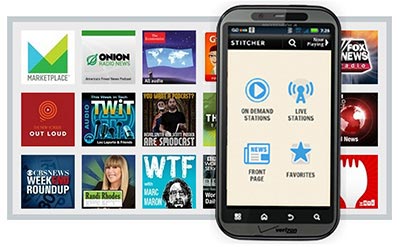