Cisco saw the potential to save millions by increasing worker productivity by implementing one small change — but was the urban legend of dual monitor use true? Did two monitors really improve productivity, or did employees just want more stuff? Cisco approached EchoUser to help them quantify performance advantages of using two monitors instead of one, and whether this could lead to cost savings.

Our investigation of dual monitor usage was comprised of two studies. The first examined a cross-section of roles in common office tasks, such as document editing, emailing, and web browsing. The second study examined specific roles in more intense, domain-specific activities, like programming, technical writing, and project management. These tests were designed to procure an inclusive, insightful results from a diverse range of activities performed using two monitors.

Overall, productivity benefits were generally found across conditions; however, the results and implications were far more intricate than was assumed based on previously published studies and industry articles.

First, based on individual usability scales and questionnaire results, there was an overwhelming amount of evidence that users preferred two monitors to one.

Second, workload results showed a clear pattern of improved information processing, as using two monitors allowed users to significantly increase the amount of information they could process over one monitor.

Lastly, time savings, the main hypothesis, showed that complex tasks, whether generic office tasks or role-specific, showed large reductions in time when using two monitors. Simpler tasks, however, did not. Most importantly to Cisco, “core” roles like developers showed dramatic time-savings in their main tasks. 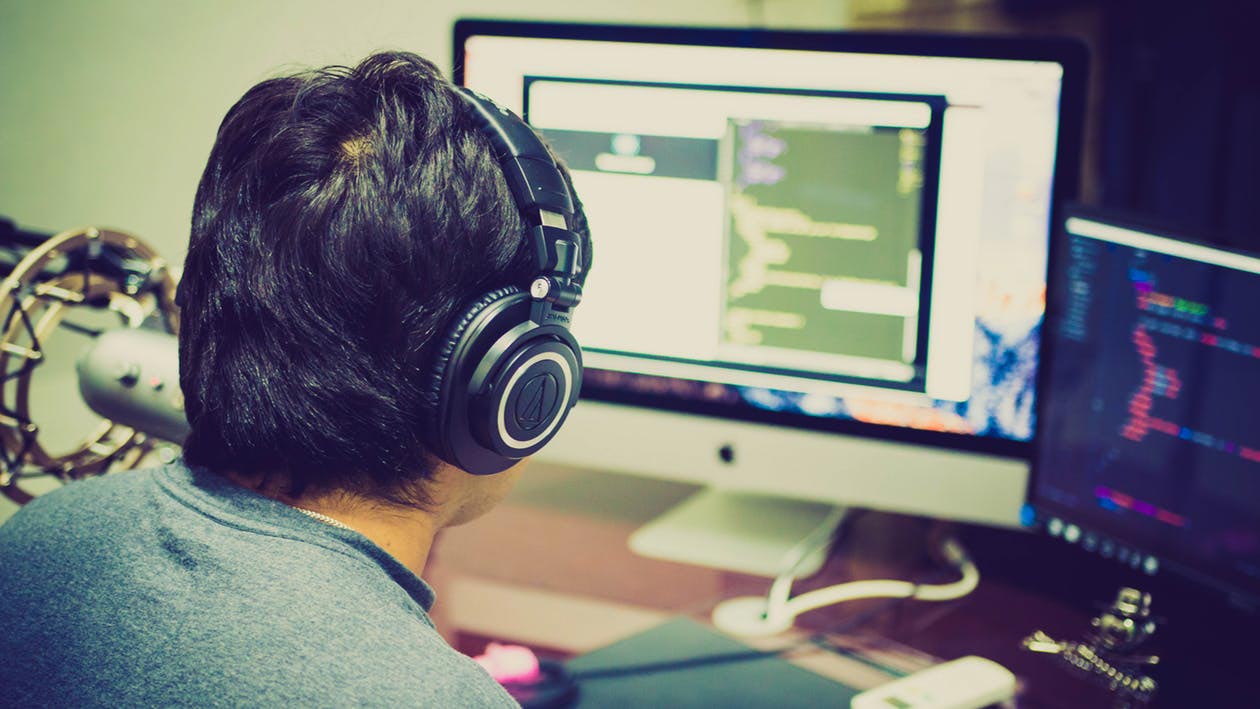 Ultimately, we discovered a clear advantage to using two monitors. Cursory calculations of savings were striking — conservative estimations of time-savings across the number of developers (approximately 10,000 at the time of the studies) and their time on certain tasks showed a possible real dollar savings of $56 million. Even for Cisco, that is a lot of savings. 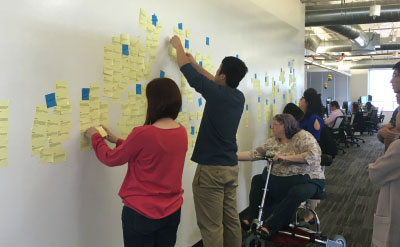 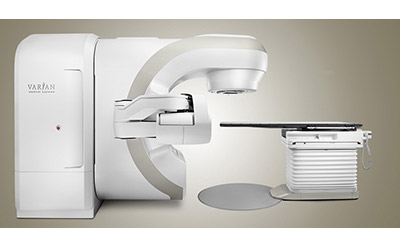 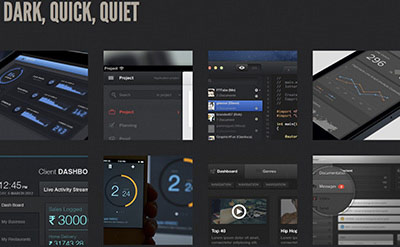 NetApp FlashRay
Full-Service Research & Design
A complex project that demanded a comprehensive, user-centered design approach to crafting the solution from the ground up.
How can we help?
See more of our work:
User Research
UX Design
Usability Testing
Contact us today